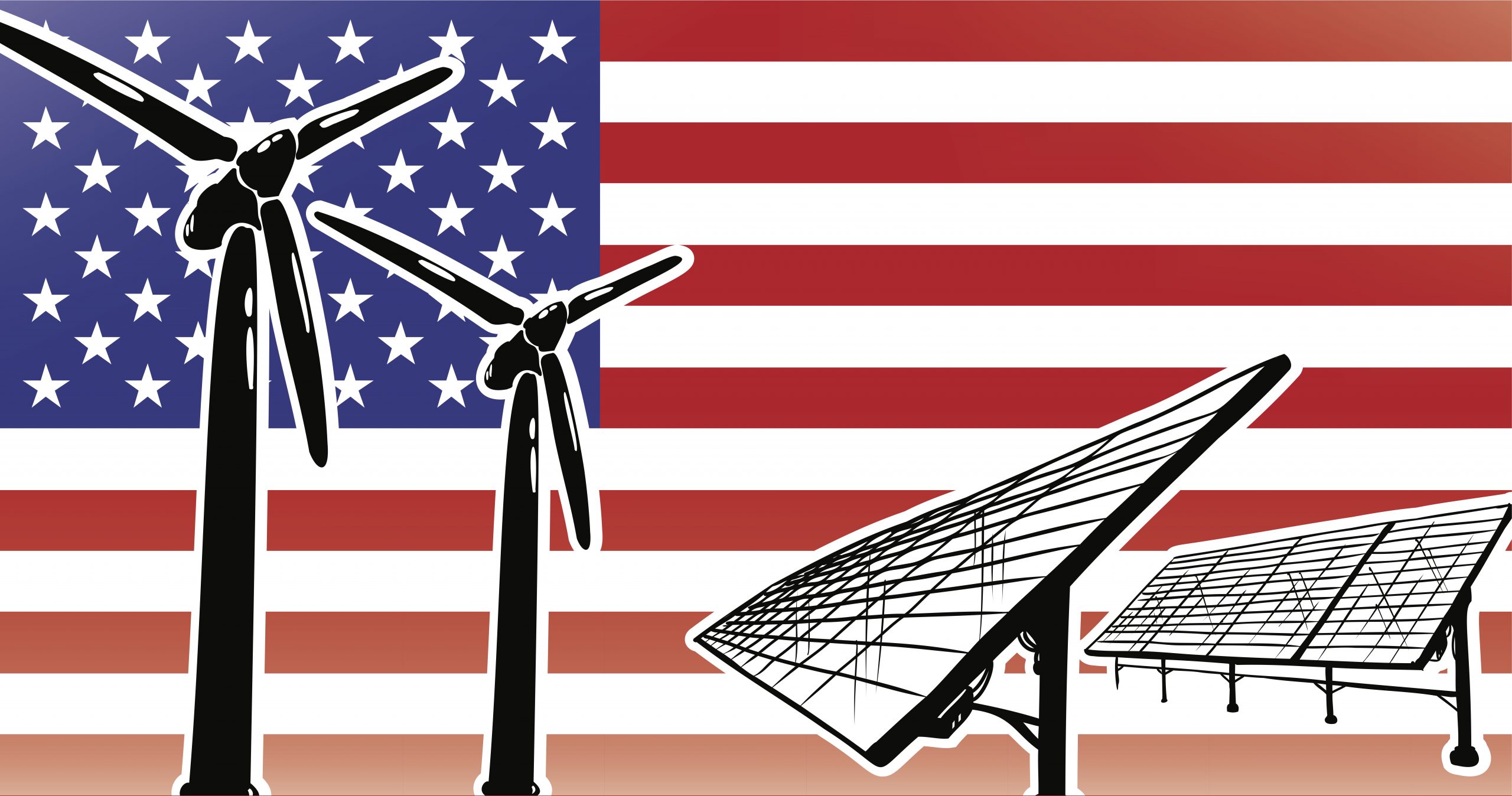 It’s no secret that politics enable what energy companies can do in America, and for better or worse – politics is a battleground for the implementation of green energy, especially solar. Even though Americans are as polarized as ever when it comes to the two-party democratic system, more than 80% of Americans are in favor of the reduction in fossil fuel use.

Even though politicians aren’t always keen on staying true to their promises to the people, an overwhelmingly large number of Americans understand that we must switch to alternative energy resources – lest we face the consequences of continued climate change.

In this article, we are going to be taking a deep dive into the effects politics has had on solar energy, and how they have either negatively or positively affected the use of solar energy on a national level. We are also going to be detailing the laws put in place that are for and against solar energy.

Politics and Solar Power In The United States

As we delve into the politics regarding solar energy, we have to first see what our leaders view solar energy as, and what plans they have made to implement this transition into solar and clean energy.

In the United States, President Joe Biden has committed in April of 2021 to halving U.S carbon emissions by 2030, by creating and installing a fully-fledged “carbon pollution-free power sector by 2035.” Although it is far too early to see if he has backed his statement, clean power has already generated as much as 38% of the nation’s overall energy in 2019 – with more to come in the following years.

America is in the right direction in incorporating clean energy, but there is a vocal minority that wants to continue to use energy sources such as coal, because of the large amount of lucrative work it brings into their communities. Senator Joe Manchin of West Virginia has stated that he is uncomfortable with the plans of a larger clean energy sector, stemming from the fact that West Virginia is the second-largest producer of coal in the country.

Even with the naysayers, having a new clean energy sector can bring in an estimated 1 million new jobs, with exponential room for growth. As the United States transitions to cleaner energy, it will be up to the engineers and construction workers to establish more efficient buildings and homes that can use clean energy.

Already, in the state of California, there is a solar mandate called Assembly Bill 178. This mandate enforces the law that solar panels must be assembled and installed on all newly built single and multi-family residences after January of 2020. Also, all new apartment buildings that are less than four stories high must be equipped with solar panels. As an added plus, no Home Owners Association in California can deny the installation of a solar module or solar panels on a home within the association.

As a state government, California is already leading the way in the form of adopting solar energy as a mainstay in new residential construction, which can serve as a rallying point for other states within the Pacific-Northwest region to coalescence with. California is already the United States’ greatest economic state, and if they can show that the adoption of solar power is key to stimulating economic growth with an enhancement to the quality of life for Californians, then more states will follow suit. Whether it’s a matter of politics or money, solar energy is going to be a part of this nation’s political landscape, as the US is truly on its way to developing into a more solar energy-friendly nation.

So, in terms of politics having an effect on solar power within the United States, we would say it has been outright positive. With the federal government beginning plans to indoctrinate the entire nation into solar energy and other renewable energy resources, and with its most populated state already transitioning into a new age of solar-powered homes, American politics has surely affected the solar energy industry in a positive way.