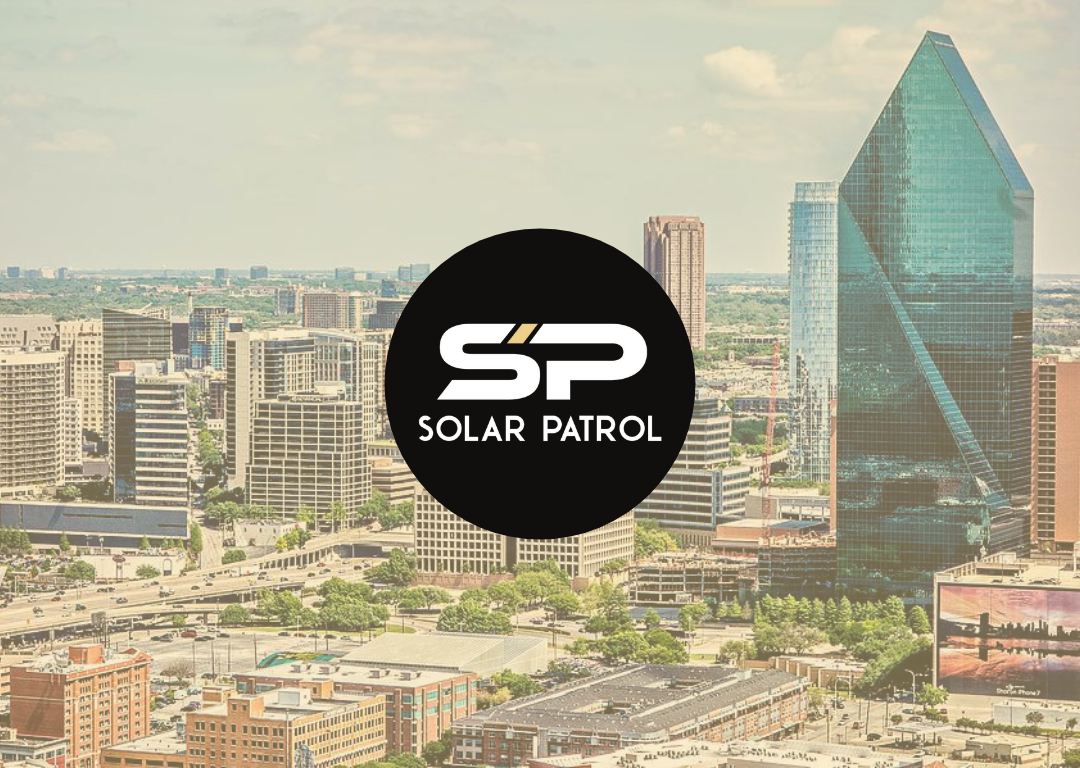 We all work incredibly hard for our money, so when an opportunity arrives to save some of that hard-earned cash comes along, we might rush into that opportunity. Solar energy is full of benefits for many homeowners, and the allure of saving more money per month and per year on your energy costs can drag unsuspecting homeowners into scams that they didn’t know existed.

If you’re an environmentalist, it seems like a quick stab into your heart when you invest in something that looks to save you money and the environment and then turns out to be fraudulent.

In this article, we’re going to be breaking down some of the most common solar panel scams in America, and what to look for to avoid them. We’re here to make sure that your money stays safe and to make sure that you won’t get suckered for anything related to solar energy in the future.

Before we delve into more complex scams and schemes, we want to give you a checklist of what you should look out for when you begin working with a solar energy company.

Companies That Want To Start Without A Contract

This is a major red flag. Many fake companies want to get your verbal or written consent for a solar installation before any parameters are put in place. Even though they may get the job done with no money down, a contract will state what they’re going to be doing, and how much the cost will be. Without a contract, there’s no guarantee that the installation will get finished, and there’s no guarantee that it will even be a safe or legal installation that they are doing.

If you can’t afford solar panels from the get-go, insidious solar companies will push for you to lease their solar panels. You will get all the benefits of having solar panels on your home – without the expense of paying for them…  is what they will say.

However, by leasing these solar panels, you may be paying more overtime to solar companies (who may not exist in a couple of years) and you won’t receive any tax credits from the installation of those solar panels. Furthermore, leasing your panels won’t add any additional value to your home.

Companies That Have Salespersons Pose As a Utility Energy Agent

A big red flag is having a solar salesperson come up to your door and pose as a utility service agent. They will say things on the lines of “We’re here to fix your Net Energy Meter” or “We’re here to serve your community” in hopes that you will talk to them so they can pull you into their spiel. From there they will ask about your home and if you were ever interested in solar.

If you accept their offer, they will run diagnostics on your house, and will either want you to buy their solar panels outright, lease them, or go through a PPA (which we will explain later)

Additionally, these solar salespeople might use high-pressure sales tactics and create urgency when it is not needed, to force you to commit to a very large investment the same day. Take your time, and never let these people pressure you into something you’re not fully sure about. Our best advice – always sleep on it, and if they are using high-pressure sales tactics on you, you should know that they don’t have your best interests at heart.

As demand for solar energy grows, so will the number of scams there will be. We will be detailing some of the biggest scams that “solar energy” companies use to make you give them money hand over fist.

A common scam that has been run in Arizona, “Phoenix” solar companies are companies that run major solar advertising campaigns all across your city or state for a couple of years. From there they get a bunch of money from unsuspecting homeowners, and before they are hit with the tremendous amount of complaints and legal disputes, they disappear as quickly as they were formed. Like the fable, these “phoenix” solar companies are created and rise like one, using fake testimonials and other shady tactics to make it seem like they are a legitimate company. As we have said before, once they have achieved their scam’s peak, they will then run for the hills, leaving every one of their customers with faulty or poorly installed solar panels, and with zero retribution.

If you are going to be working with a solar energy company, make sure they are accredited by the Better Business Bureau, and make sure to check their reviews on Google, Yelp, or any other aggregate review websites. If these show a dark side to the company that you have never heard of before, move with caution. Even worse, if they don’t have any reviews at all – it shows that their testimonials are fake and that you might be taken advantage of.

PPAs are within a “grey” spot in terms of scams, but you should still look out for them. PPAs essentially allow you to purchase energy from the solar power company at a certain locked rate. While it may seem financially sound to get into one for your solar panels, it is not an easy contract to get out of. Since you are not technically the owner of the solar panels, you won’t receive the tax benefits and credits that you would have received if you owned the panels in full. The only difference between this and leasing solar panels is the fact that you’re buying energy from the solar company at a cheaper price.

What’s so bad about that you say? Well, let’s say that you’re looking to eventually sell your home. That PPA will have to be inherited by the new owner of your home, which can certainly destroy a deal on the purchase of your house. On top of that, by entering a PPA, you’re not actually adding any additional value to your home by having solar panels.

Another portion of the PPA that many scam solar companies fail to mention is that they put a lien onto your home when you enter into the agreement, to protect their interest and investment into your home. They are getting your money for your energy and using your home as a mini-power plant to sell your power to your utility providers.

If you cannot purchase solar panels because you can’t simply afford them, you may have to hold off on that investment versus getting into a lease or a PPA, because it may turn out worse for you in the long run.

A final tactic that some scam solar companies do is the falsehood of the solar energy systems’ total kilowatt output. In order to fool homeowners, they solicit advertising campaigns that speak about the size and measure of their inverting units rather than the solar panels themselves.

It may seem like a bargain, but they are merely selling you cheaper solar panels or faulty solar panels that have an elite-level inversion unit. Inverters cannot create power, they are simply the system that converts DC (direct current) power to usable AC (alternating current) power. By shilling off a strong inverter, homeowners believe that their solar panels will be producing way more power at a lower cost for the panels.

The problem that arises from this is that those inverters can have a negative impact on your solar panel’s performance because certain inverters need a minimum amount of power from the solar panels to actively work.

You are now left with low-quality solar panels and an expensive solar energy inverter, while the company has run off with your money.

To combat this, take a look at how many panels the solar company you’re working with is looking to install. The number of panels you have installed onto your roof will dictate how much potential energy you can absorb from the sun. Using Google’s Project Sunroof – you can estimate how much power your panels can absorb, and if the inverter is capable of much more than that (or conversely, a lot less) you will see that the company is actively trying to scam you out of money.

In order to not fall into the pit traps of solar scammers, you must always do your own research. A simple Google search will show you large amounts of information on the company, their reviews, their conduct, and how long they have been in business.

Don’t fall for ploys such as door-to-door solar salespeople pretending that they work for utility companies or get into a contract that doesn’t specify the work they are going to do on your home. In essence, don’t feel pressured to sign anything you don’t fully understand.

There are many reputable solar companies out there, and if you’re looking to transition to solar energy, make sure you get various quotes and reviews from many different companies. You don’t lose anything by taking your time and being patient with solar energy – the sun will always be there, and the money you invest can be made back, but the feeling of being scammed will leave a bitter memory in your mind forever.